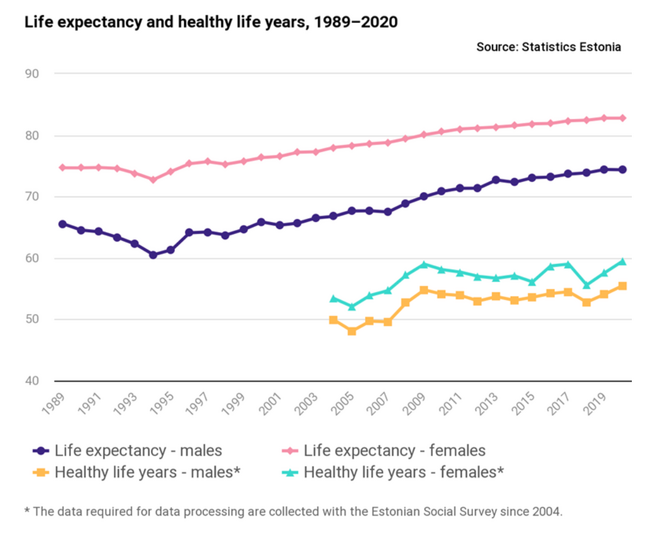 Men are expected to live disability-free for 55.5 years and women for 59.5 years.

Compared to the statistics published last year, men in Estonia live a healthy life for a year and five months longer. Healthy life years for women have increased by a year and 11 months.

Ethel Maasing, leading analyst at Statistics Estonia, said life expectancy has shown a growth trend since 1995, but there was a slight decrease in 2020, by 0.07 percent.

“The growth in life expectancy was slowed by the somewhat higher mortality last year compared to the last 10 years. This is still a minimal change and only concerns the life expectancy of men. Women’s life expectancy stayed at the same level as in 2019,” said Maasing.

Women in Estonia still live significantly longer than men, but the gap has narrowed over the years. While in 1995, women lived for 12.8 years longer than men, in 2020, the indicator fell by four years, and is currently at 8.4 years.

By counties, the longest life expectancy is in Hiiu and Harju counties and the shortest in Ida-Viru and Võru counties. Non-Estonians living in Estonia are expected to live a somewhat shorter life, respectively 77.4 and 78.9 years.

“Compared to the European Union average, the indicator is worse for men than for women living in Estonia: men’s disability-free life expectancy is 10 years shorter and women’s indicator is seven years below the EU average,” added Maasing. 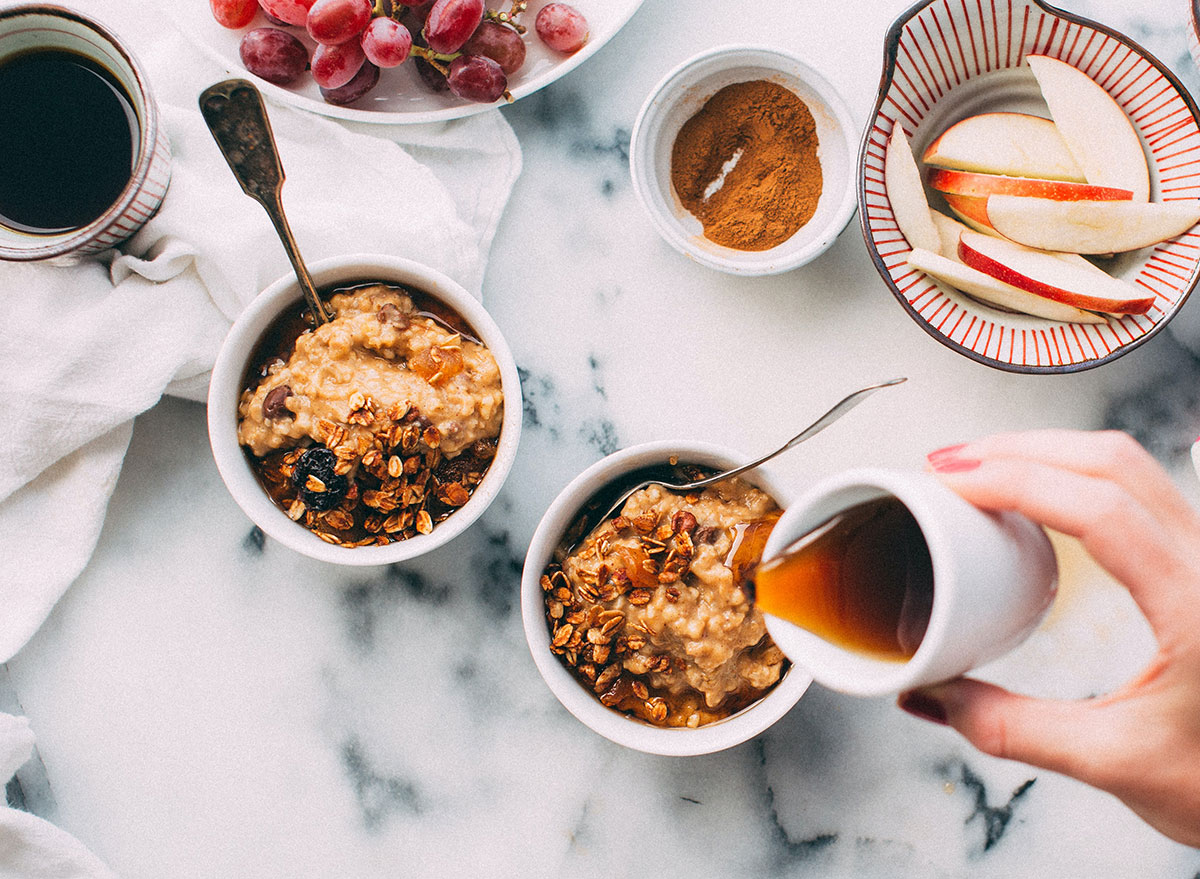 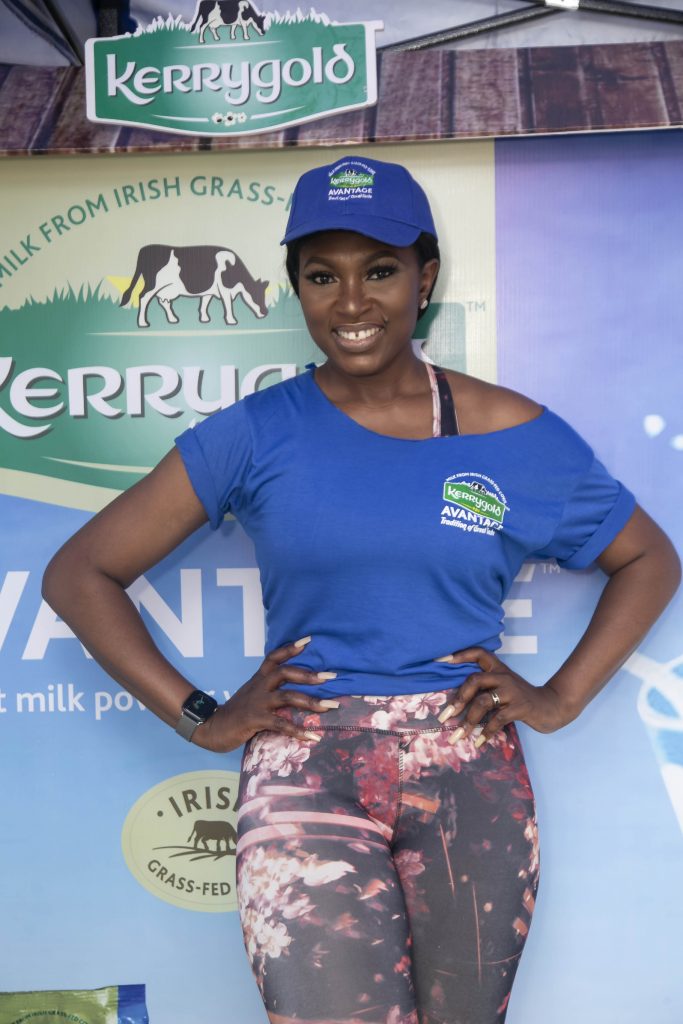