May is Mental Health Awareness Month and this year as it comes, we may all need a little mental health help. For most of us, the vaccination and easing of restrictions will be enough to lift our

spirits. Others are fighting a deeper demon, especially our young people. Although numbers are not out yet for the last year, suicide is the second leading cause of death in people 10 to 34. Experts believe youth suicidal ideation, attempt, and completion are on the rise.

Even before schools closed down almost 20% of high school students considered taking their own lives. There are silent signs, signs you may think are just normal teenager behavior, that may actually be signs your teen is in trouble.

Hayden Hunstable was just four days shy of his 13th birthday when he took his own life. His dad posted a YouTube video to warn other parents of the impact social isolation had on his son.

Natalie Gillett hid her depression in high school and was in college when she first had suicidal thoughts. “She wasn’t going to classes. She was staying in the dark,” Marie Dudek Brown, Natalie’s mother, said. Marie Dudek lost her daughter.

Now both parents are shedding the stigma, speaking out about suicide. Half of all mental illness manifests by age 14, and 75% by age 24.

Experts say to talk matter-of-factly about suicide, allow your child to express their feelings. Don’t be judgmental and be available for them.

Hayden’s dad is working to get the message out through PSAs.

“I hope nobody has to see what I saw … feel this pain,” Hunstable said.

Two parents sharing their story, hoping to save your child.

If you are in crisis or know someone who is thinking about suicide, call the national suicide prevention lifeline at 1-800-273-TALK or text TALK to 741-741.

You can watch Hayden’s story on a new PSA called Almost Thirteen. You can find it at haydenscorner.org. 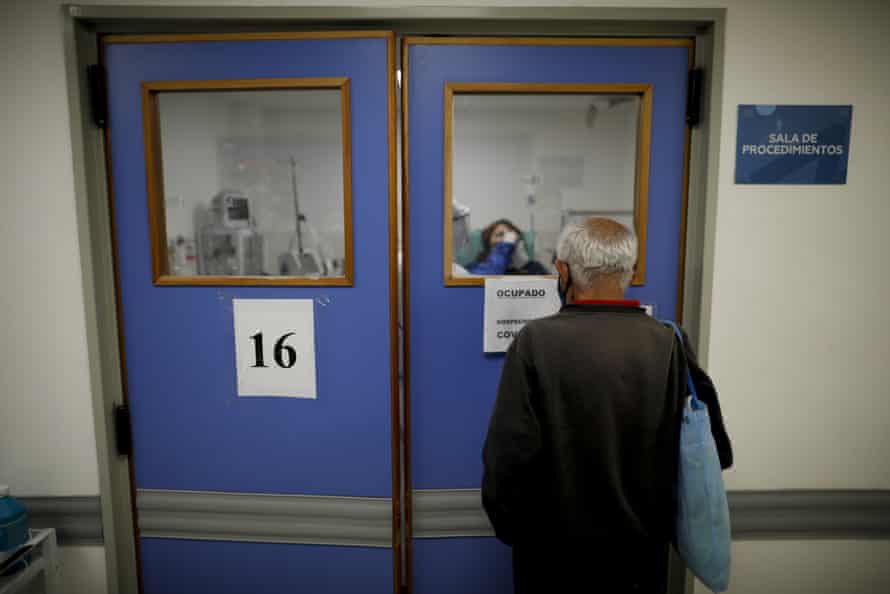 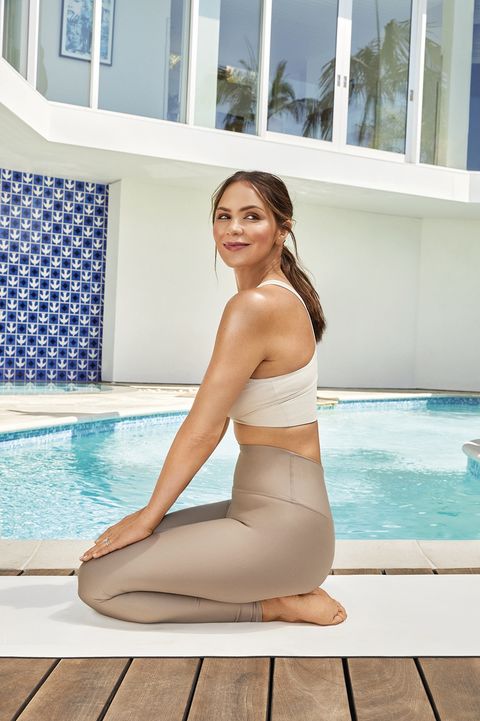