Those who prefer to walk for exercise may already know that brisk walking is closely linked with a longer life. (As one of the world’s top physiologists has noted, brisk walking—loosely defined as walking fast enough that you can still talk but you can’t sing—can extend your life by up to 20 years.) But according to a new study just published in the British Journal of Sports Medicine, brisk walking for a certain number of minutes every week may in fact offset the deleterious effects of poor sleep, which is linked to myriad health issues—including early death. Read on for more, and to learn how long you should aspire to walk every week to ensure that you live a longer, more fruitful life. And if you love nothing more than to walk, make sure you’re aware of The Secret Cult Walking Shoe That Walkers Everywhere Are Totally Obsessed With.

Scientists have long established that poor sleep is associated with a shorter life, and so is a lack of physical activity. But according to the new study, the “joint effects” of living with both poor sleep and poor inactivity “remain unknown.” Ultimately, the researchers set out to see how exercise and sleep, when both taken into account, will impact your risk of death.

Drawing on the big UK Biobank study, the researchers—comprised of teams from the University of Sydney, in Australia, and University College London, in the UK—analyzed health data from more than 380,000 people with an average of 56 over the course of 11 years. The researchers noted the amount of exercise that the people performed, and whether it was “high,” “medium,” or “low,” and their sleep quality, which was defined as “healthy,” “intermediate,” and “poor.” In that time frame analyzed, more than 15,000 of the people had died, most of them from cancer, while others died from heart disease and stroke. And for some great walking tips, see these Secret Tricks for Walking for Exercise, According to Walking Experts.

At the end of their analysis, the researchers concluded that brisk walking for 2.5 hours per week—or running for 1 hour and 15 minutes per week—appeared to “eliminate most of the deleterious associations” of poor sleep on your risk of an early death. In other words: Taking brisk walks appears to negate some of the health risks of getting a poor sleep, including the risk of early death.

What’s more, according to their calculations, if you get terrible sleep and you don’t exercise, you’re nearly 60% more likely to die early compared to someone who exercises and sleeps well. You’re also nearly 70% more likely to get heart disease and will have a 45% higher risk of cancer.

According to the World Health Organization (WHO) guidelines for physical activity say that all adults over the age of 18 should aspire to do 150 to 300 minutes of moderate intensity exercise every week (such as brisk walking), or 75 to 150 minutes of vigorous intensity exercise every week (such as running). As it pertains to early death from poor sleep or a lack of exercise, the findings of the new research bolster those guidelines.

The study is a helpful reminder that all of the major pillars of a healthier, longer life are related, and one can easily create a virtuous cycle by taking a holistic approach to your fitness and health. Sleep, exercise, and diet are all central components of a healthier, more active, and longer life. If you exercise more, chances are you’ll sleep better and eat better. If you sleep better, you’ll likely make better decisions, which includes choosing to exercise and eat better. It’s also the case that your poor sleep leads to less exercise and a poor diet, and vice versa. However, if you’re someone who continually gets terrible sleep, this study indicates that it’s increasingly important that you don’t miss out on your exercise. And if you’re interested in walking more, consider trying your hand at These Amazing Walking Workouts That Will Help You Get Lean, Says Trainer. 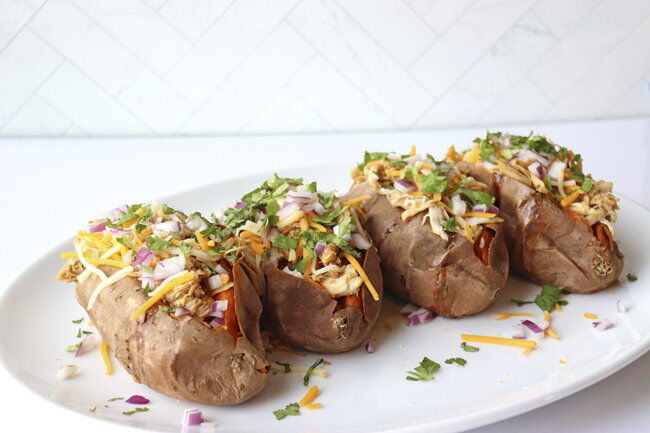