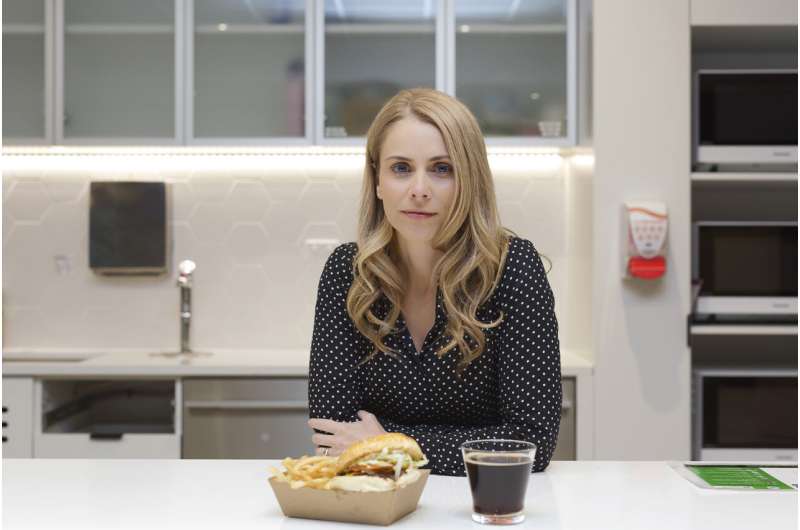 Perth children are being exposed to thousands of junk food ads every year on their way to and from school, a study led by the Telethon Kids Institute has found.

Led by Dr. Gina Trapp, Head of Food and Nutrition at Telethon Kids, the research team recreated walking, bus and train routes to 24 Perth high schools—covering nearly 27,000 students—and logged how many junk food ads were visible along each route.

Published today in the Journal of Epidemiology and Community Health, the results reveal that of the 4,016 advertisements observed along the 72 routes, almost half were for food. Of those food ads, 80 percent advertised junk food. Just 8 percent advertised healthy foods.

“If kids took the train to school it worked out to be on average 37 junk food ads they were exposed to per one-way trip, compared to 2.4 healthy food ads,” Dr. Trapp said. “The top three foods advertised were sugar-sweetened beverages, fast foods, and alcohol.”

“If you assume the amount and proportion of junk food ads stay constant, on average, Perth school children who catch the train could be exposed to almost 15,000 junk food ads on their journey to and from school over the course of a year, compared to only 960 healthy food ads,” Dr. Trapp said.

“They see fewer junk food ads if they catch the bus or walk, but the figures are still really high—and when you compare the number of ads for a healthy food product versus an unhealthy food product, our results are particularly concerning,” Dr. Trapp said.

Dr. Trapp, who is also an Adjunct Research Fellow in the School of Population and Global Health at The University of Western Australia, said it was well established that junk food advertising was linked to kids’ food preferences, the types of food they pestered parents to let them eat, and their dietary intake and weight status. However, much of the research on children’s exposure to junk food advertising so far had focused on television advertising.

“Very little research has quantified the amount of outdoor food marketing environment along public transport or walking routes that children take to and from school,” she said. “What’s interesting is that compared to TV advertising, with outdoor advertising you can’t switch it off—it’s always ‘on’ compared to other mediums of advertising.”

The study builds on earlier research carried out by the Telethon Kids Institute and Cancer Council WA, in which an audit of outdoor food advertising within 500m of 64 Perth schools similarly found that children were being swamped by junk food ads. That study found there were nine times as many advertisements for unhealthy foods (including alcohol) as healthy foods, and also revealed that much of the advertising was hosted on government-owned property such as bus shelters and billboards.

Ainslie Sartori, Obesity Prevention Manager at Cancer Council WA and a co-author on the most recent study, said that combined, the two studies highlighted the need for an immediate ban on the advertising of junk food on State-owned property—something WA’s leading non-government public health agencies have already called for.

“This latest research demonstrates that Perth children are experiencing a high level of exposure to junk food ads during the school commute,” Ms Sartori said.

“It also underscores the urgent need for the State and local governments to lead by example and implement policies which restrict the placement and content of junk food advertising on its own property—a move which could prove invaluable in the ongoing fight against childhood obesity.”

The latest paper, Exposure to unhealthy food and beverage advertising during the school commute in Australia, was carried out in collaboration with Cancer Council WA, Deakin University, and The University of Western Australia.

This document is subject to copyright. Apart from any fair dealing for the purpose of private study or research, no
part may be reproduced without the written permission. The content is provided for information purposes only. 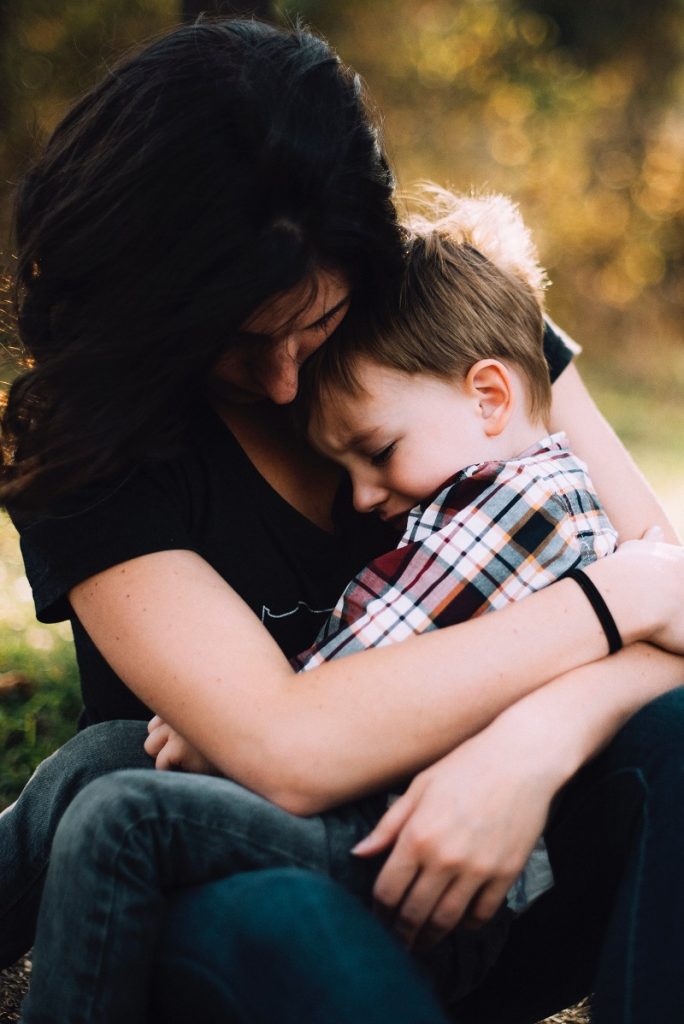