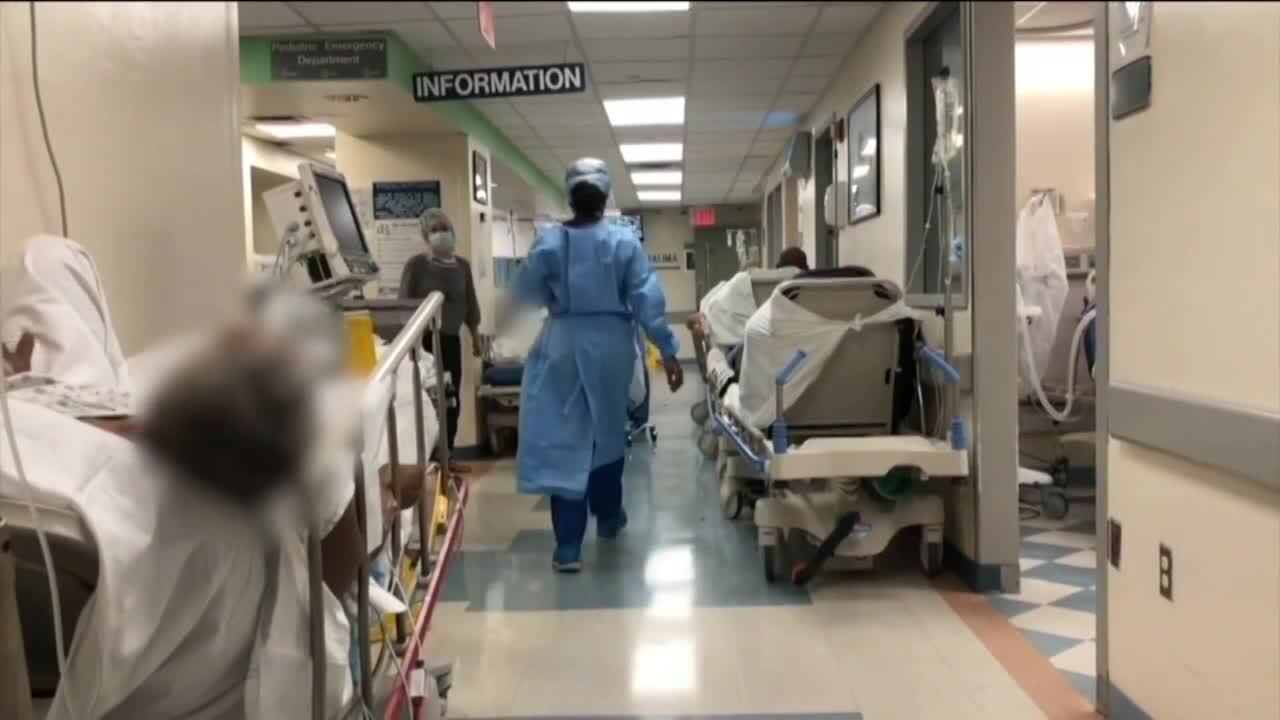 MILWAUKEE — Several health systems and hospitals in the Milwaukee-area announced this week they will mandate employee vaccinations.

MCW President and CEO Dr. John Raymond says the emergence of the Delta variant is the primary factor behind the decision.

“It’s really gained a foothold here in our community. We also see rising cases, rising hospitalizations and rising numbers of people that are sick,” he said.

When asked if MCW was concerned about the legal liabilities of mandating the COVID-19 vaccine, Dr. Raymond responded, “That’s always a consideration and people, if they’re sufficiently motivated and disagree, can always try to pursue a legal avenue.”

This spring, Houston Methodist Hospital became the first health system in the country to require employee vaccinations. Last month, a federal judge in Texas dismissed a lawsuit filed by more than 100 employees who challenged the mandate.

Since then, the American Hospital Association reports more than 9 percent of hospitals and health systems across the country have followed suit with similar mandates.

The Medical College of Wisconsin, Children’s Wisconsin and Ascension Wisconsin all joined the growing list of health systems requiring vaccinations with exemptions in place.

“The legal risk is probably low, but even so, we have to do the right thing and I know there’s judgment involved,” Dr. Raymond said.

Shannon Toole is a Milwaukee lawyer who focuses on labor and employment litigation. She says employers can legally fire certain employees who refuse to abide by a vaccination mandate.

“It is legal for an employer to say, ‘hey employees, you must be vaccinated in order to come to work,’” Toole said. “Now, the question is whether or not it’s in the best interest of the employer to do that.”

Toole says that’s because employers are legally obligated to provide exemptions for those who have health or religious reasons for not getting vaccinated.

“Under the Americans with Disabilities Act, if somebody had a disability that prevented them from getting the vaccine, it’s likely that they would be protected from being terminated because they were not vaccinated,” she said.

Dr. Raymond says the Medical College has mandated annual influenza vaccines for the past eight years and throughout that time, they’ve had a committee made up of ethicists and providers who make exemption decisions.

“Although, to be honest with you, we generally just give a dozen or two exemptions each year,” he said.

Dr. Raymond wouldn’t say if the Medical College would terminate those who refuse, but he does expect some will choose to quit.

“We’re going to do everything we can to make people comfortable and help them understand why we’re doing the vaccinations, but at the end of the day, we probably will lose some employees,” he said.

Ascension, Children’s and the Medical College are all giving their employees three months to get fully vaccinated or to file for an exemption.

Report a typo or error // Submit a news tip